California Cabernet Beyond the Stereotypes 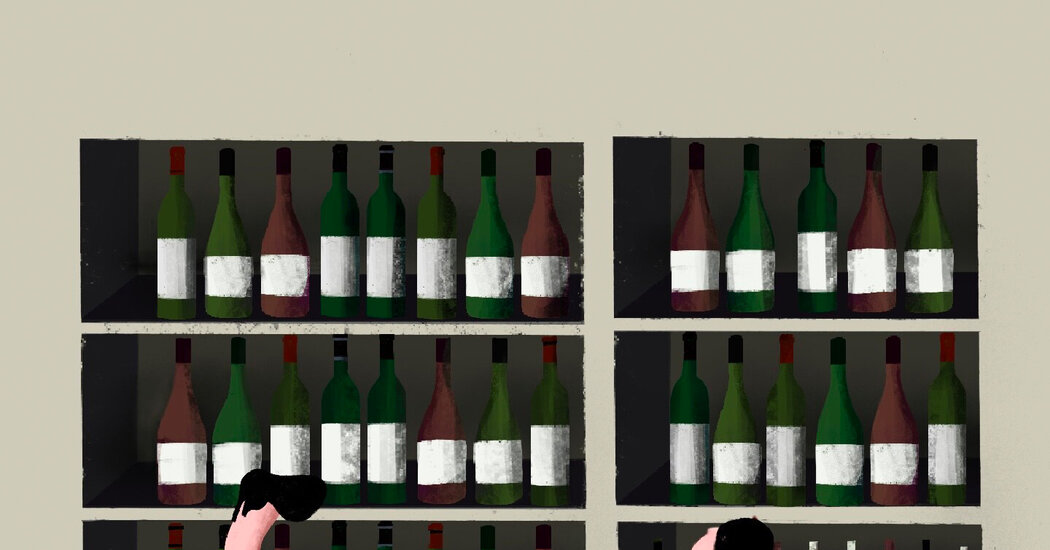 At the same time, California cabernet can be legitimately criticized. Too much is made, often from areas not suited to cabernet, for one thing. A lot of cabernet, both inexpensive and ultraexpensive, is overly manipulated, for another. As I do each month, I suggested three bottles for people to drink over the course of the month. They were: Camp Sonoma County Cabernet Sauvignon 2019, Domaine Eden Santa Cruz Mountains Cabernet Sauvignon 2017 and Broadside Paso Robles Margarita Vineyard Cabernet Sauvignon 2018. The three also happen to be quite different in style, which I hoped might signal that speaking overly generally about California cabernet is often foolish. It’s worth mentioning, too, that cabernet sauvignons in California are often blends of grapes. The rule in the state is that a wine must be at least 75 percent cabernet if the wine is to be labeled varietally. The Camp was 86 percent cabernet, 12 percent merlot and 2 percent malbec. It was ripe and juicy, easy to drink despite its youth, with a cedary aroma and flavors of herbs and red fruits. Overall, I found it uncomplicated yet savory and refreshing, a good drink of wine. The Domaine Eden, 82 percent cabernet, 11 percent merlot and the rest cabernet franc, petit verdot and malbec, was more than twice as expensive at $51, which discouraged many people from trying it.
Source