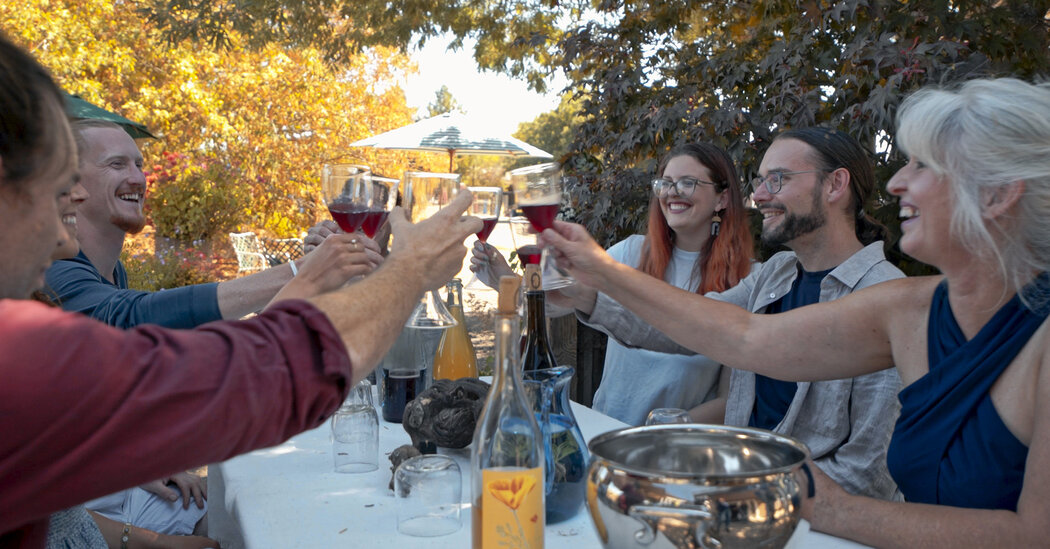 When the polarizing subject of natural wine arises, the discussion generally spirals to the stereotypes: flawed and funky wines, hippie producers and the debate over definitions. But a new documentary film, “Living Wine,” hopes to change that trite discussion. The film, which opens in selected theaters July 15, focuses on a small group of natural wine producers in California. It examines, with far more nuance than is typical, the myriad reasons they choose to work in natural wine, along with the many rationales for consumers to drink it. In this context, natural wine is presented neither as a trend nor a generational emblem. Involvement is a conscious choice. Though their reasons may overlap, each of the producers in the film has a different point of emphasis.
Source